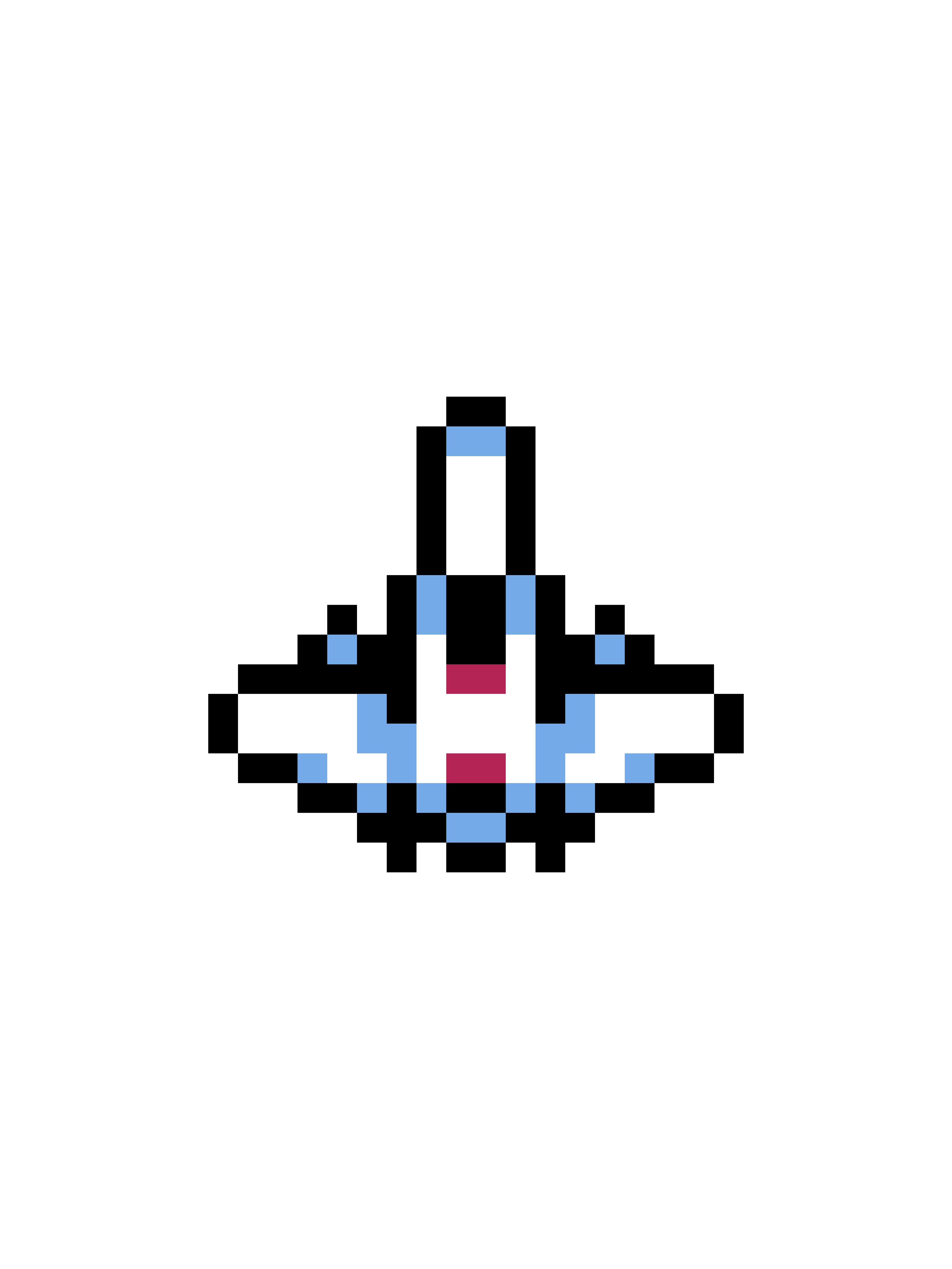 Originally, Stardust Hyperdrive was not the game I set out to make.

It was 2017 and I had started streaming game development on Twitch. At the time, was working on a pixel art platformer brawler. But then again so was everyone else. That wasn't enough to deter me from stopping though. Having set a goal to present whatever I had done at a local comic convention, I was dead set on having something to prove I could make games.

A week before the convention however, I held a personal game jam for Extra Life. I was going to stream a few times over a 24 hour period and put together a space shooter in the style of Galaga with my own twist on it. No rows of enemies floating at the top. Just an onslaught of randomly spawned baddies. Surprisingly, the idea turned out pretty fun. And then I made the most risky, on the fly decision I had ever made in game development up to that point.

This would be the game I brought to the convention. Not the half done, first level of a platformer I had worked months on. No, I was going to bring this quickly tossed together game in its place.

I spent the week I had before it was due throwing together some semblance of a game. It had a score board. A few enemy types. Two different weapons. Xbox 360 controller support. I titled it "Star Game" and had a title screen that displayed nothing but the name and a neat planet I had drawn up in pixel art. That was enough to get people to play it. Not just stop and give it a run and leave, but sit and play and compete with their friends for a high score. The most important choice I made that convention weekend was to have a notebook at the ready and write down every idea someone said while their eyes were locked on to the screen.

I wish I could put into words the joy I felt when someone turned to me and said "I like your game.". I wish I could put into words the dread I felt when that was followed up by "When is it coming out?". I had not thought about that at all. This was the point that this game went from being a week long project I haphazardly presented at a convention to the project I would tackle in my free time for the next two years. I started by rewriting the whole thing from the ground up.

By the time that same convention came around in 2018, the newly titled "Stardust: Hyperdrive" was the same game with a new coat of paint and a few new tricks up its sleeve. The title came from a brainstorming session between my highschool friend and music composer, Tommy Laszlo. 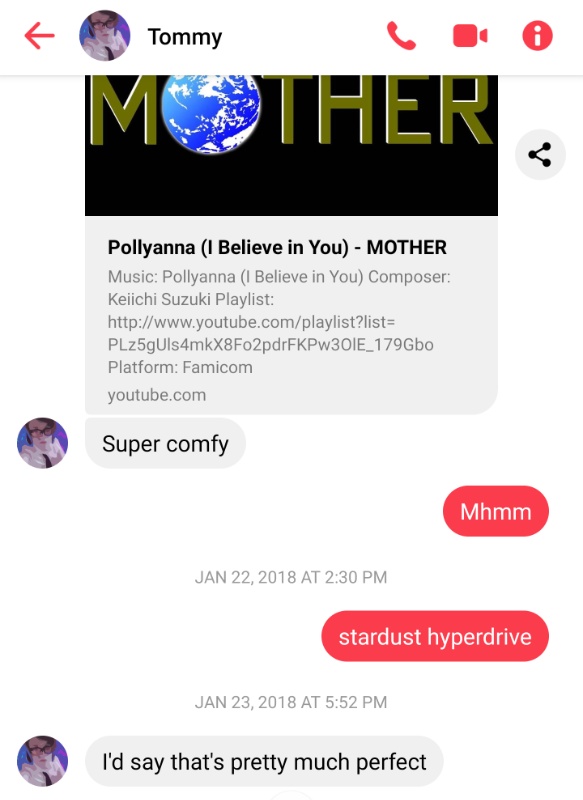 At this point in the game's development, it had music, swappable color palettes, a few different power-ups and all new sprites and animations. It retained that retro, arcade game charm and still kept players sitting for long sessions to beat those high scores. I even managed to get a booth at Youmacon that year and that was when I decided to release it for Android.

But I was not completely happy with it. At least, not with the code that ran it. It was sloppy, relied too heavily on things being timed right. A whole assortment of tangled function calls and other bad smells that I will not go into detail here. After a bad git pull that ruined a whole night of attempting to fix it and having the app taken down by Google for a lack of a privacy policy (a requirement for serving ads out of the application) , I started the third rewrite of Stardust Hyperdrive.

This is where I am now, spending my nights and weekends piecing back together a game I have watched countless people play with a smile on their face. I gave up streaming on Twitch as well to have more time to work on it. Sometimes, I wonder what would have happened if I had just brought that platformer I was working on to the convention. Would I be on the third rewrite of that game instead? Or would I have moved on to something else by now, leaving that and the little 24 hour space shooter on a hard drive to never be opened again.

Guess I will never know.